The  company was established in 1981 and to date we have a 110% BEE
rating.
Our 5500m2 premises are situated at 151&152 Ellis Road Alrode
South Alberton. Our staff consists of 40 people(36 male 4 female).
We have various scrap metal related machinery ranging from croppers,
cable strippers to excavators etc.An SABS certified weighbridge has
been installed and is calibrated annually at our premises.
Our current fleet of trucks comprises of  Skip loaders, crane trucks,
flat deck loaders and  Truck and trailers and 150 skip bins.
We have also recently purchased another 4400m2 property which will
be used mainly for steel scrap and will be fitted with a granulator and
conveyor system for more efficient handling of scrap metals.
A scrap metal shear is also planned for.In the near future the two yards
will be separated,one will be dedicated to ferrous metals and the other
will handle non ferrous metals
We have previously handled contracts form the
SANDF(2001-2005;2007-2008),City Power(2006-2008),Ekurhuleni
Metro Municipality(2007-2009),Rand Water(2007-2008),Telkom
(Various Scrap tenders),Armscor,SAA(current) etc.
I am certain that we are in a position to be of valuable service to your
company. 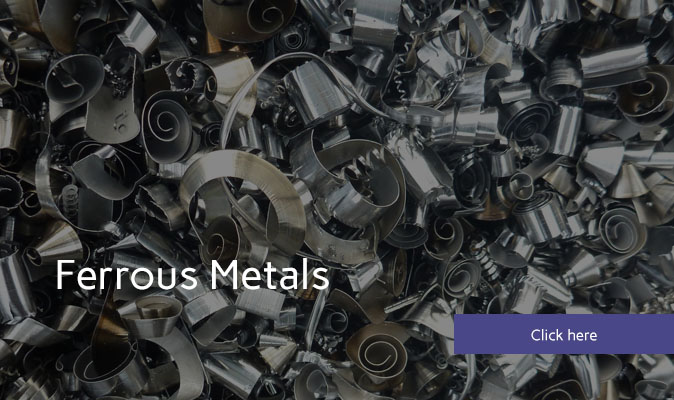 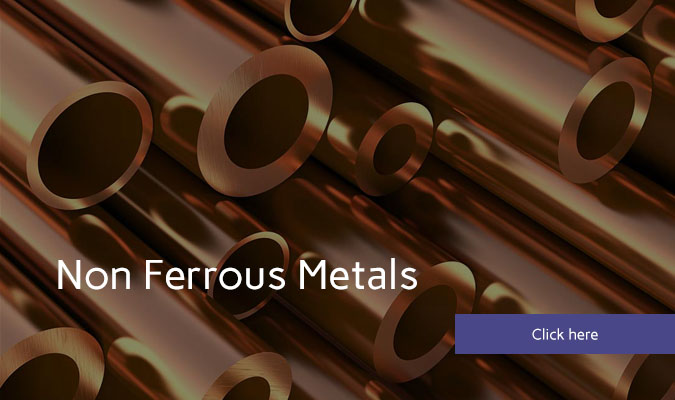